Above: Scott and Sally Harrison with children in Uganda, 2011 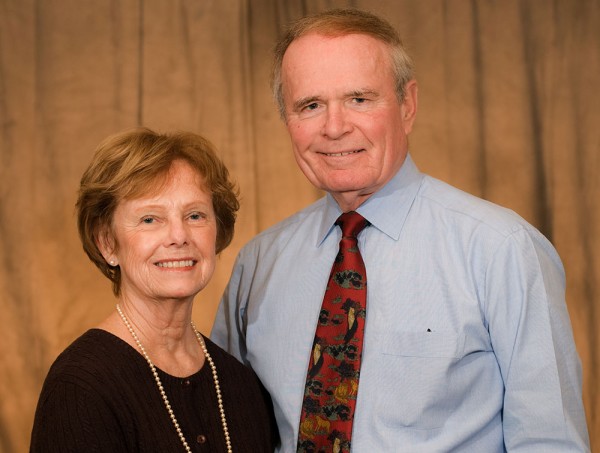 CURE International comes straight from the hearts of its founders, Scott and Sally Harrison. It started with an invitation.

In 1986, Dr. Scott Harrison, a successful orthopaedic surgeon and international businessman, was asked to perform spine surgery and teach higher level orthopaedic surgical skills to local medical practitioners in Malawi. Over the years, he and Sally returned to Malawi on many occasions to help more and more children with disabilities. The stark realities of the physical and spiritual needs of these children haunted them, though. They saw that they were barely making a dent, and they wanted to do something about it.

The opportunity to do that came after Dr. Harrison’s tenure as CEO and President of Kirschner Medical, an international manufacturer of orthopaedic products, ended. In 1994, the company was merged with Biomet, and this gave the Harrisons the freedom and resources to pursue their passion for healing disabled children. In 1996, CURE International was founded and, two years later, CURE’s first hospital opened in Kenya.

In 2012, the Harrisons passed the torch to a new leader, Dale Brantner, who had been serving CURE as a Senior Vice President. In 2016, leadership of the organization passed to long-time board member Roger Spoelman, who became interim President and CEO. CURE’s focus as an organization is now on growing deeper to bear more fruit, increasing the reach and capacity of the existing CURE network while remaining agile to take advantage of new opportunities for growth.